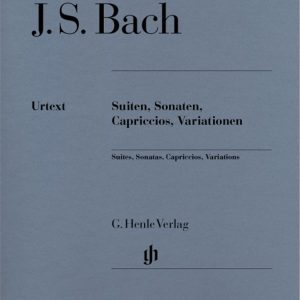 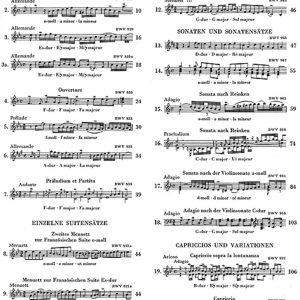 Apart from the major cycles (partitas, French and English suites), a whole series of separate keyboard suites by Bach have come down to us, including individual sonatas or sonata movements, variations, and fragments of various sorts called Capriccios. None of them reached the degree of popularity of the aforementioned large collections. Most of them go back to Bach’s youth and student years, to wit, to the years between 1700 and 1710, and do not yet reach the mastery of the later years. However, this is compensated by the enormous joy one derives in playing these works. 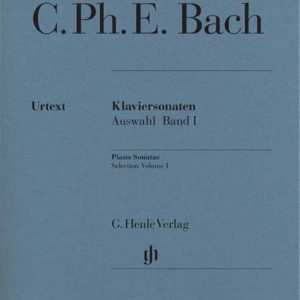 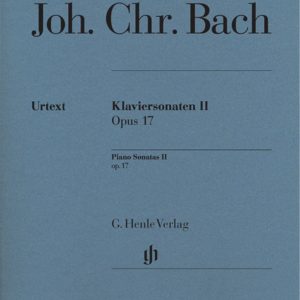 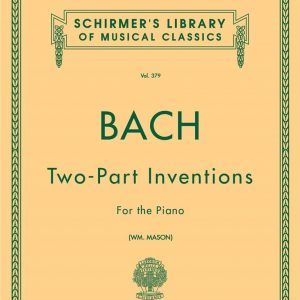 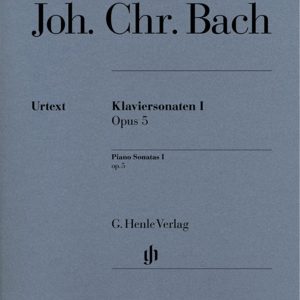 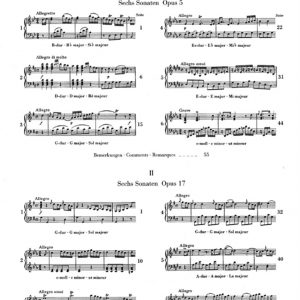 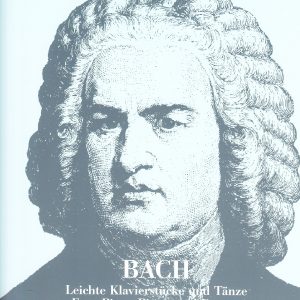 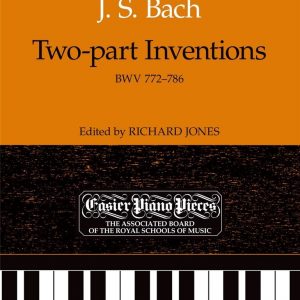 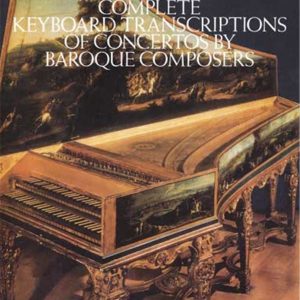 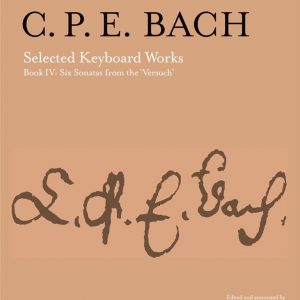