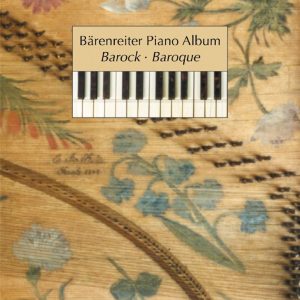 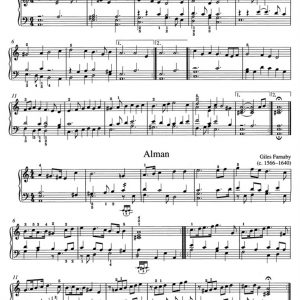 In the Baroque Era, the term “clavier” referred to all keyboard instruments: virginal, clavichord, harpsichord, fortepiano, and others. The Bärenreiter Baroque Piano Album presents arepresentative selection of the major forms of Baroque clavier music from England , Italy , France and Germany .

The anthology is divided into these four countries and illustrated with pictures of historical instruments toconvey an impression of music making in the country concerned.

The volume begins with the Italian composer Girolamo Frescobaldi, whose keyboard works exemplify the stylistic transition from the Renaissance totheBaroque.

It then moves on to the English virginalists and the French clavecinistes and ends with the epochal of Johann Sebastian Bach.

Apart from traits which prevailed in each of these countries, piano pupilswill learn about the various stages of the Early High and Late Baroque period as well as about the major musical genres, from dance to fugue.

Special care was taken in the selection of the pieces to ensure that they couldbe played on the modern piano.

Be the first to review “Piano Album Baroque” Cancel reply 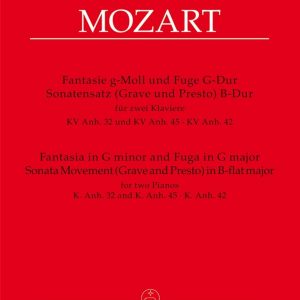 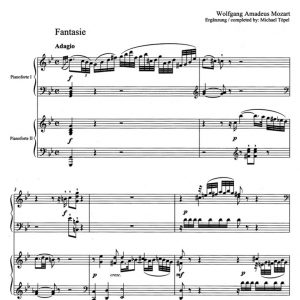 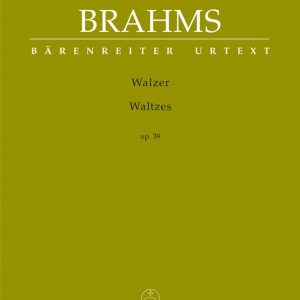 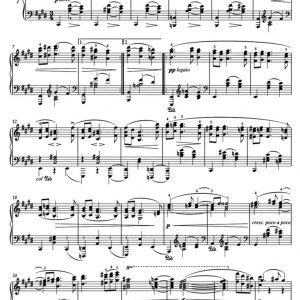 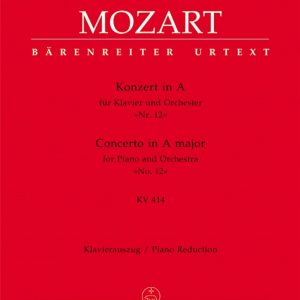 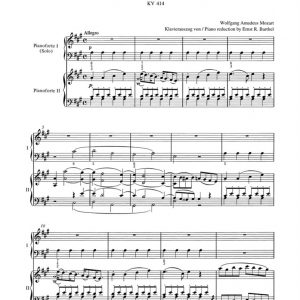 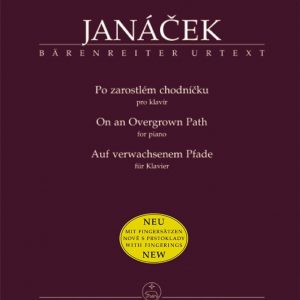 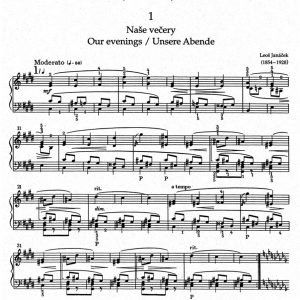 On An Overgrown Path 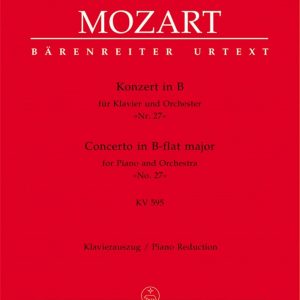 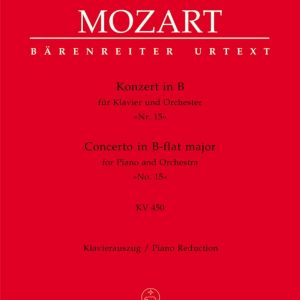 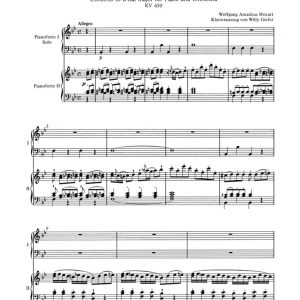 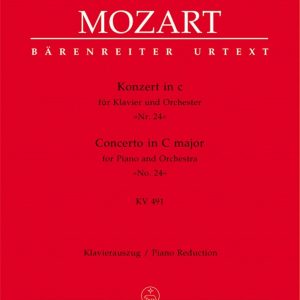 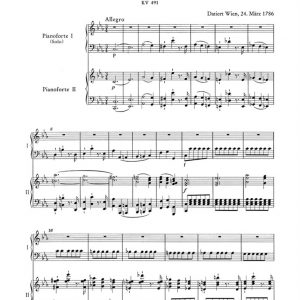 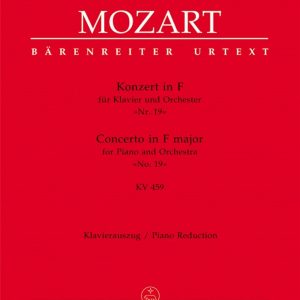 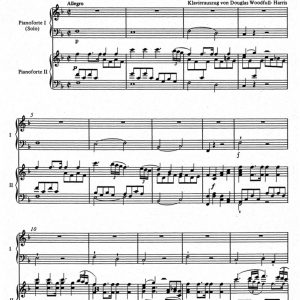