The ‘Romanian Folk Dances’ undoubtedly rank amongst Bartók’s most popular compositions. The earliest version is scored for piano (1915) and was published by Universal Edition in 1918. ln the preparation of this revised edition the last previous printed edition was compared with the available manuscript sources, which include editions marked by Béla Bartók with corrections. His corrected copies of the violin-piano transcription (prepared by Zoltán Székely), as well as the orchestra arrangement, were also considered.

The major correction concerns metronome numbers. At various times since the work’s first publication the composer slightly revised some of these tempi. ln the composer’s lifetime the last printed editions of both violin-piano and piano versions, produced during World War II, bear corrections in his file copies, the two being in agreement with each other as well as with the marked duration of each dance. The tempi found in these printed editions, believed to be the composer’s last word on the subject, appear in this revised edition.’ (Peter Bartók)

Be the first to review “Roumanian Folk Dances” Cancel reply 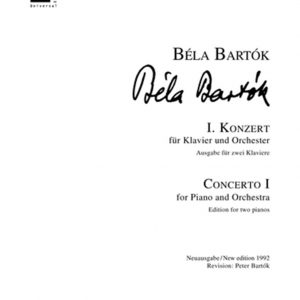 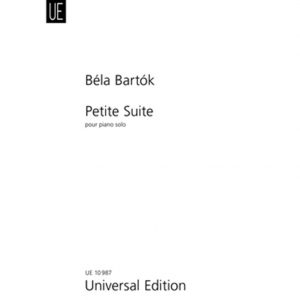 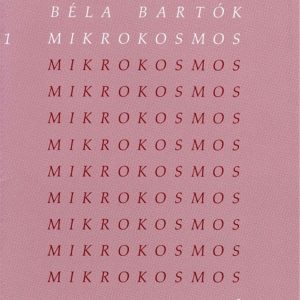 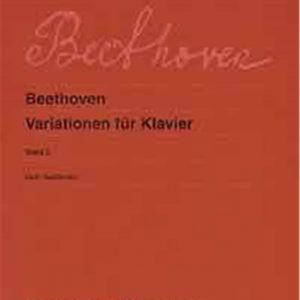 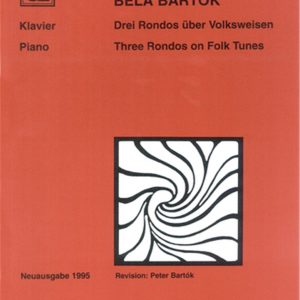 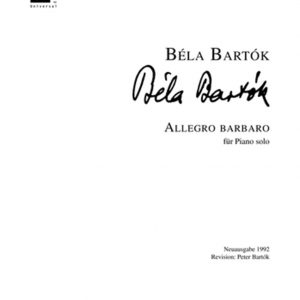 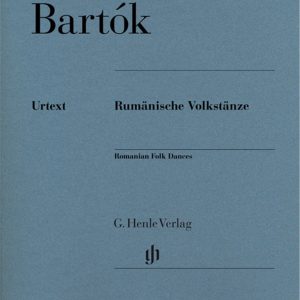 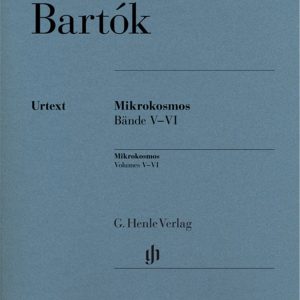