The first two sets (each of three pieces) of Miniature Pastorals were written in 1917 and 1921. The pieces which form the third set were also written in 1921 but remained unpublished until 1978. This edition presents all three sets together. Between them, the nine pieces represent a simplification of Bridge’s later style, and are sure to be enjoyed by both Pianists and audiences.

Be the first to review “Nine Miniature Pastorals” Cancel reply 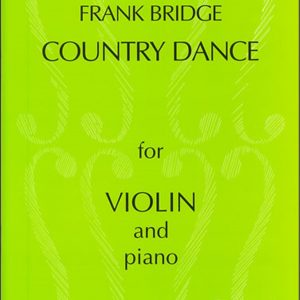 Three Pieces For Violin and Piano 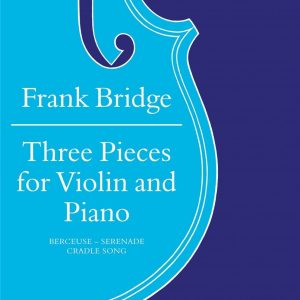