Regarded as the greatest Spanish composer of the 20th century, Manuel De Falla (1876-1946) had a distinctively nationalistic style. One of his earliest surviving works, La Vida Breve is a short, 2-actoperawritten in his local Andalusian dialect, although it was quickly translated into French. Not as popular as his later works, the full opera is rarely performed today, but the orchestral interludes do remain common. Here, thetwoDances from its instrumental music have been arranged for solo Piano. 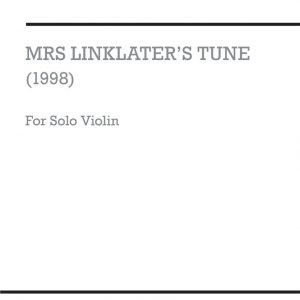 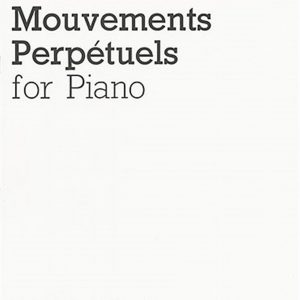 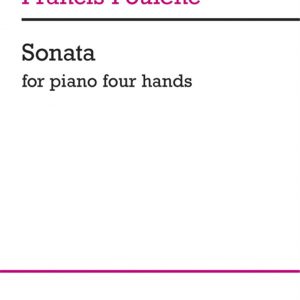 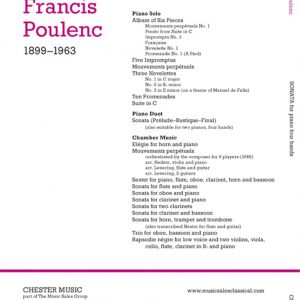 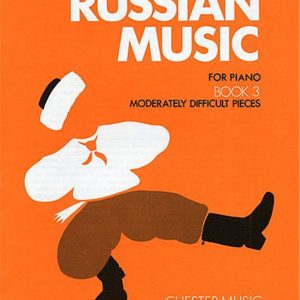 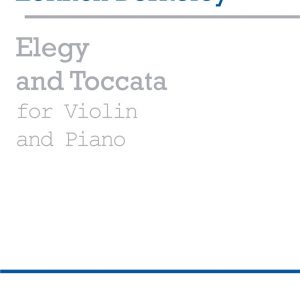 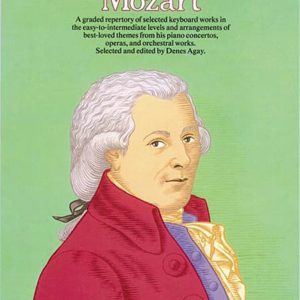 The Joy of Mozart 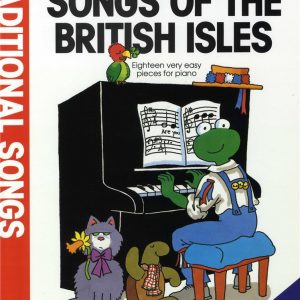 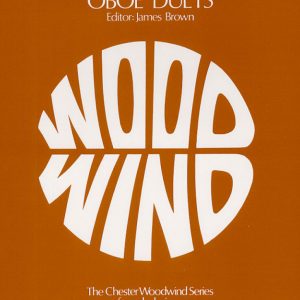