‘French Romantic Repertoire’ introduces the pianist to a fascinating world of charm and sophistication; a music distinguished by its balance of logic and clarity with emotion. Here the piano works of the country’s great masters including Debussy, Delibes, Massenet, Franck and Saint-Saëns are brought together with lesser-known composers such as Godard, Alkan and Chausson. Meticulously selected and edited, these books range from intermediate to moderately difficult. Stephen Coombs has established an enviable reputation as a player of romantic piano music; his numerous recordings for Hyperion records have been met with terrific acclaim. Also edited by Stephen Coombs are the two volumes of Russian Romantic Repertoire.

Be the first to review “French Romantic Repertoire 2” Cancel reply 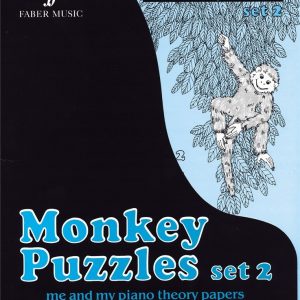 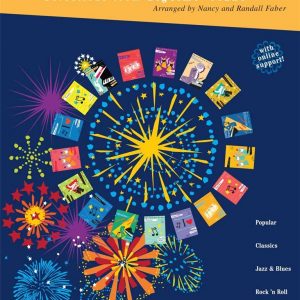 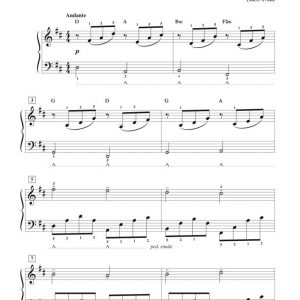 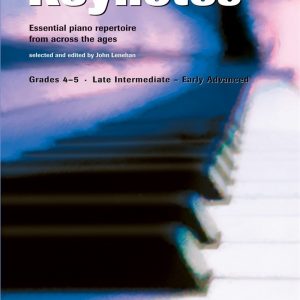 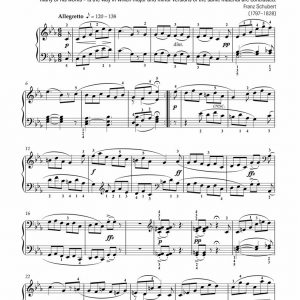 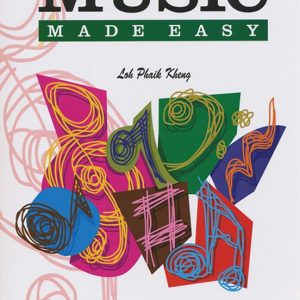 Theory of music made easy. Grade 6 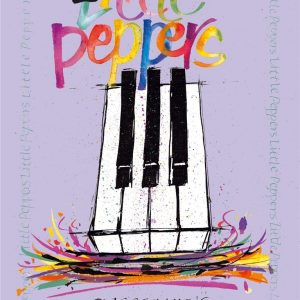 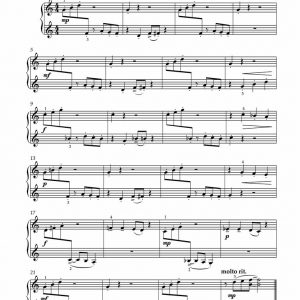 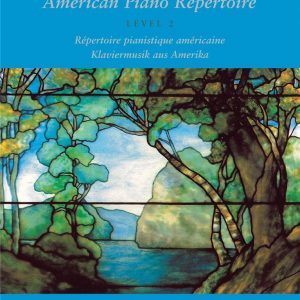 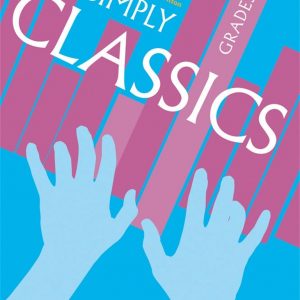 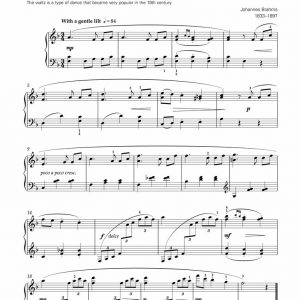 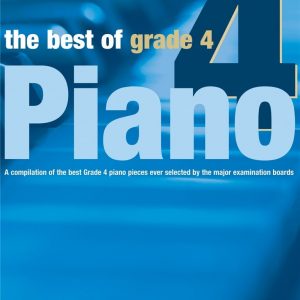 The Best of Grade 4