Which of his pupils did Haydn have in mind when he composed his humorous “Divertimento due per il Clavicembalo solo”? It was written at a time when works for piano four-hands were still the exception and instead of “Primo” and “Secondo”, the oldest copies use the terms “La parte del Maestro” and “dello Scolare”. Haydn’s wit keeps surfacing- for instance, in the idea that the teacher plays first, then the pupil, and in the last bars of the variation movement the hands of the players cross over without their being any musical necessity for this. Haydn’s sole work for piano four hands is now published in a revised edition based on the volume that has just appeared in the HaydnComplete Edition (HN 5501 and 5502). It is an excellent work for educational purposes but will also provide good sightreaders with a great deal of pleasure.?

Be the first to review “Divertimento Hob. XVIIa” Cancel reply 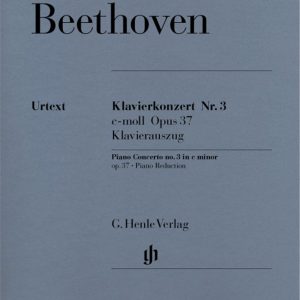 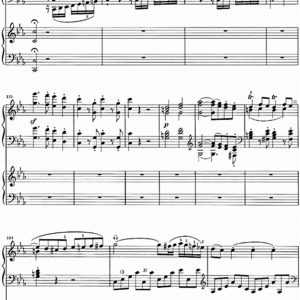 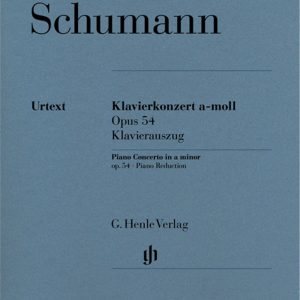 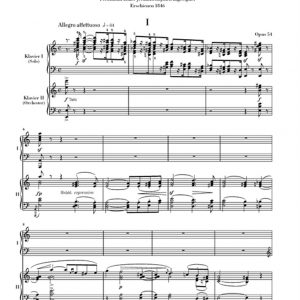 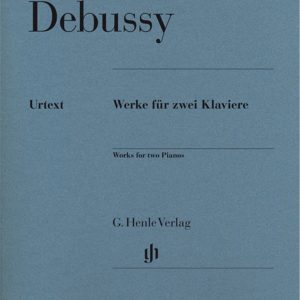 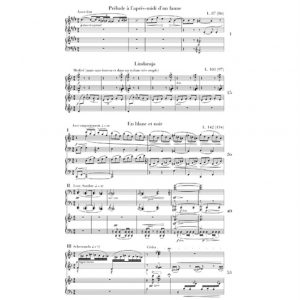 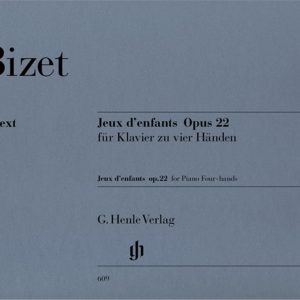 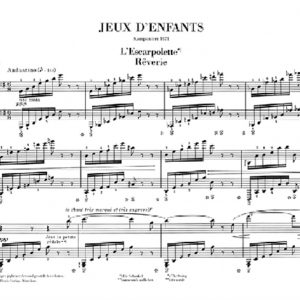 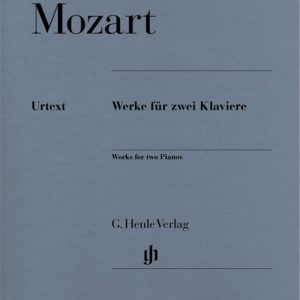 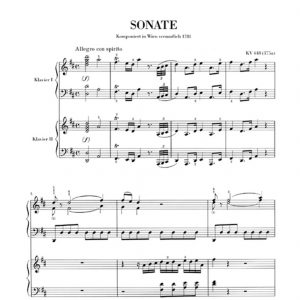 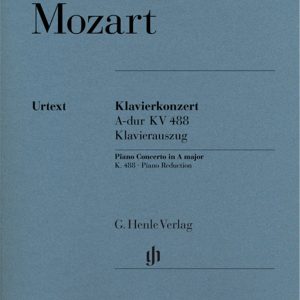 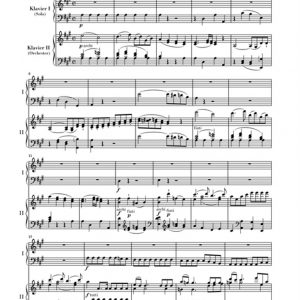