Those interested in French music have often had reason to be grateful to Roger Nichols; his writings on Debussy, Ravel, Messiaen and Poulenc are indispensable to the music lover.

Nichols now turns his attentions tothe mélodie, where it is his mission to encourage singers to explore beyond the well-trodden paths of French song. In these two anthologies he does not ignore masterpieces by composers of the stature of Fauré andDuparc, but sets them alongside music – almost impossible to find elsewhere in print – by such under-estimated figures as Reber, Viardot, Massé and Paladilhe.

Even the more celebrated songs are often noteasilyfound in practical editions, which makes this selection an ideal starting point for wider exploration. In each of these volumes the songs appear in the chronological order of their composer’s birth, but Nichols somehowcontrives a line-up of music which seems delightfully arbitrary at the same time as carefully designed to enrich everyone’s understanding of the mélodie. The books also contain a remarkable amount of scholarship, lightlyworn and pithily expressed.

As well as complete translations of the songs, there is a useful and concise introduction on singing in French, together with an illuminating historical note and critical commentary; andNichols gives full due to the poets who were of crucial importance in the development of the mélodie tradition.

Complete with translations and guidance on pronunciation 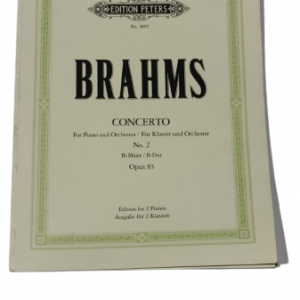 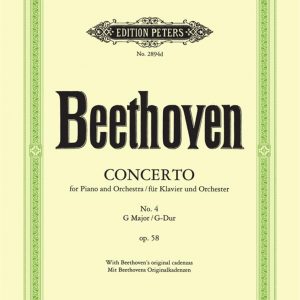 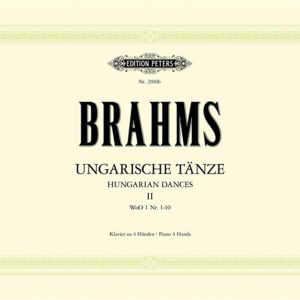 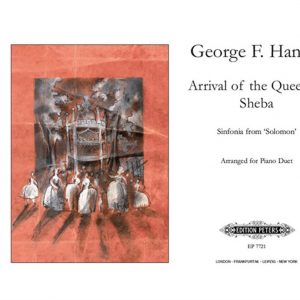 Arrival Of The Queen Of Sheba 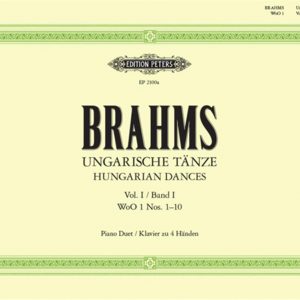 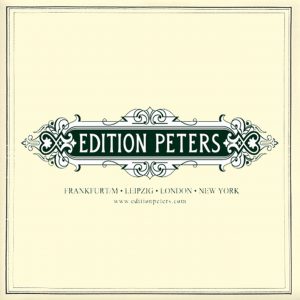 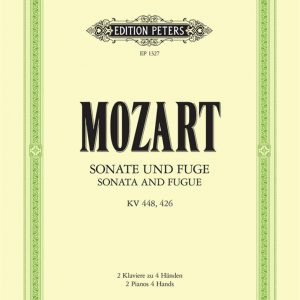